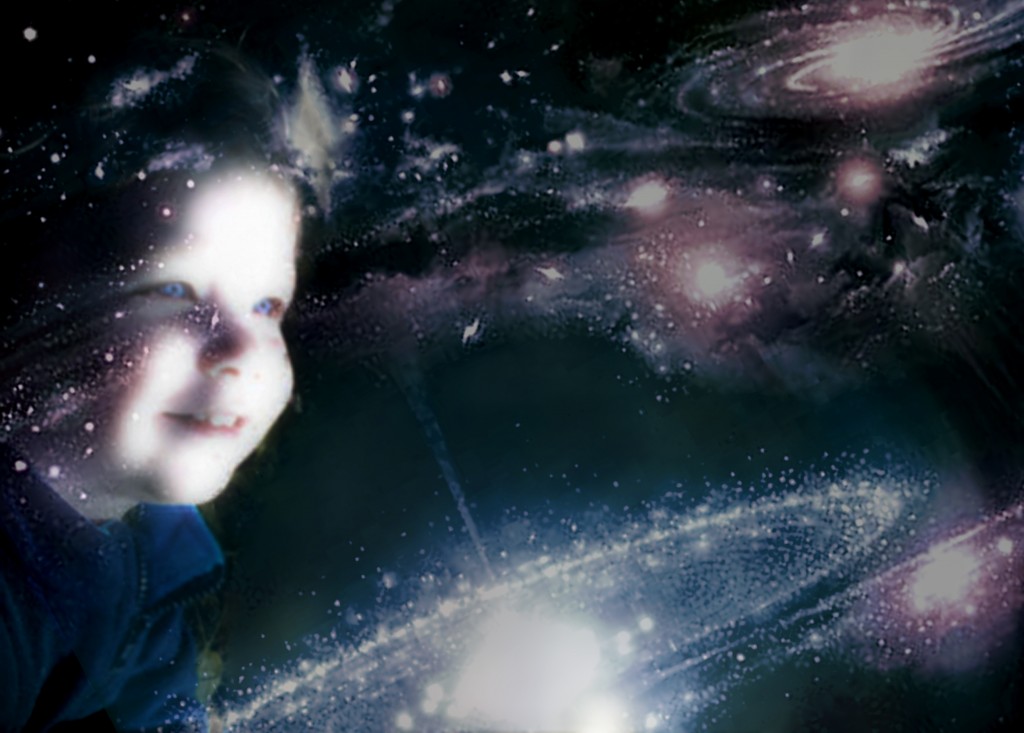 Alain do Botton begins his essay, "Treasure Hunt" with this statement: "However powerful our technology and complex our corporations, the most remarkable feature of the modern working world may in the end be the widely held belief that our work should make us happy." Although most of us might agree with this statement, de Botton goes on to explain that this idea has not always been the Truth. His claims are similar to those we hear surrounding Love and Marriage; marriage has not always been something humans have done for reasons of love, and was more commonly arranged for reasons of tradition and economy.

The quest to help young people discover their "true calling" and to guide them towards an occupation they love has long been a part of public schooling in America. Recently however, this vocational exploration has been co-opted by commercial entities; just look at a company like KidZania, a "multinational chain of family entertainment centers, where kids try out professions that have been downsized, simplified, and made fun." Michael Deri Smith writes about this company in his essay "State of Play."   In it, he claims that "at the heart of the concept and the business of KidZania is corporate consumerism, re-staged for children whose parents pay for them to act the role of the mature consumer and employee....To put it another way entirely, the candy cigarette has found a rightful heir. And it’s coming to the U.S. within the next two years."

What we do for work is often shaped by larger forces outside of us such as family, culture, and economy, even though we may believe that what we fee "called" to do comes from internal forces.

“State of Play' by Mike Deri Smith in The Morning News

Then, answer the following question:

How do things like culture, family, and economy shape what we do for a living? Most of us as children were asked the question "What do you want to be when you grow up?" Does happiness play a role in our decisions? What happens when we have to sacrifice what we love to do for a paycheck? Is that always necessary? Don't forget to take the articles you read into account when answering these questions.

This site uses Akismet to reduce spam. Learn how your comment data is processed.

Get Help With MLA